leave you far behind submit a photo 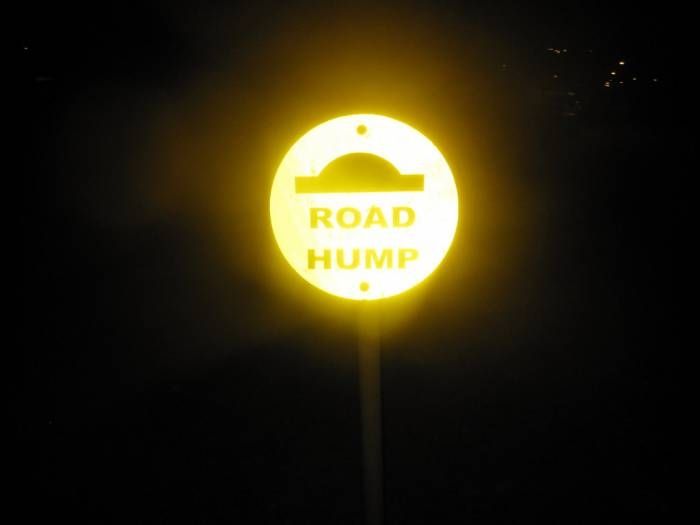 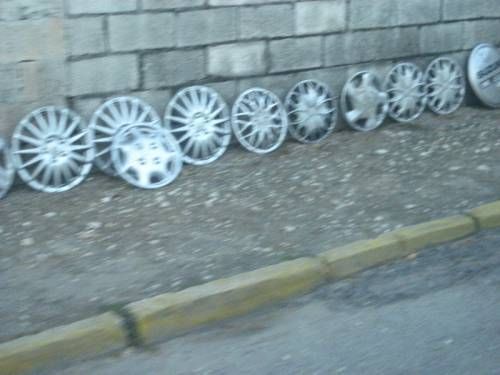 I've always wondered how profitable it was.

bobby commented: Own a car with hub cap and you'll figure it out ... read 4 more 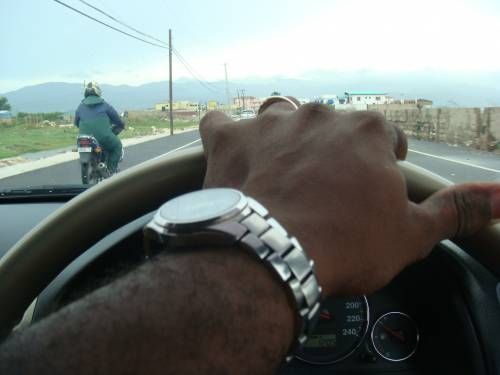 Guess he knew rain was coming 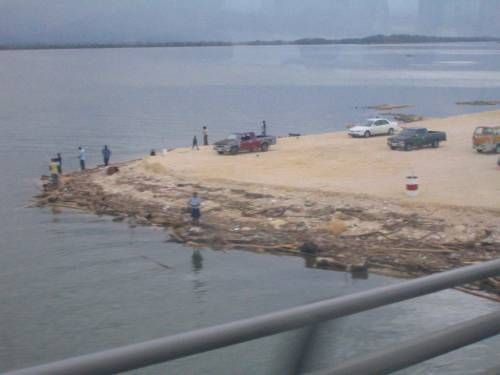 Before the toll road was build through portmore, people used to just drive up and take their rods out. 2004_09_21 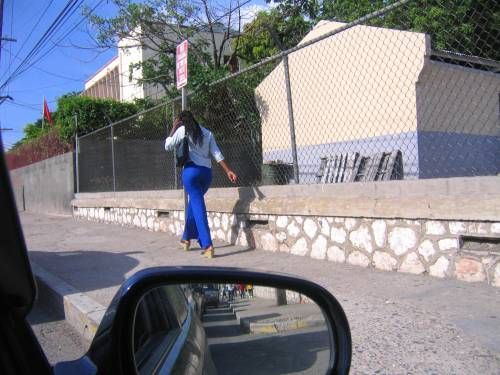