Half the buildings are unpainted. The other half are in bright colours. Everything is old apart from a few new department stores hidden about the place. I stumbled upon a Puma store in the ground floor of Habana Libre. Of course you don't go to Cuba to buy shoes and electronics - you go see Cuba. There are very few advertisements to obscure the view of the street. Everything is laid out and just fits together like the city was born big. Unlike the cities in Jamaica which kinda just spring up around main roads without any form of planning. In Cuba you have the old mixed in with the new.

There are parks and sitting areas EVERYWHERE! Its like the city was made for people to walk around and live in. There is a park or monument almost every 5 blocks. It is like the land before cars. Even though there are just enough cars in the city its not to a point where every street is clogged with cars like in Kingston Jamaica. And because I stayed in Havana for a whole week I got to see the city transition from the weekend to the busy work week without hesitation. Kids went to school, people went about their jobs.

As far as the buildings go Families live on the upper floors and small business are run on lower flours (apparently a recent occurrence) . If you get married chances are you'll have to live with your step relatives because home loans are not a thing.

I walked down a street and there was a Catholic church + monetary in the midst of the buildings right there on the road. As I said before, Havana is a city made for walking. Make sure you always bring a bottle of water with you! More pics of that later. 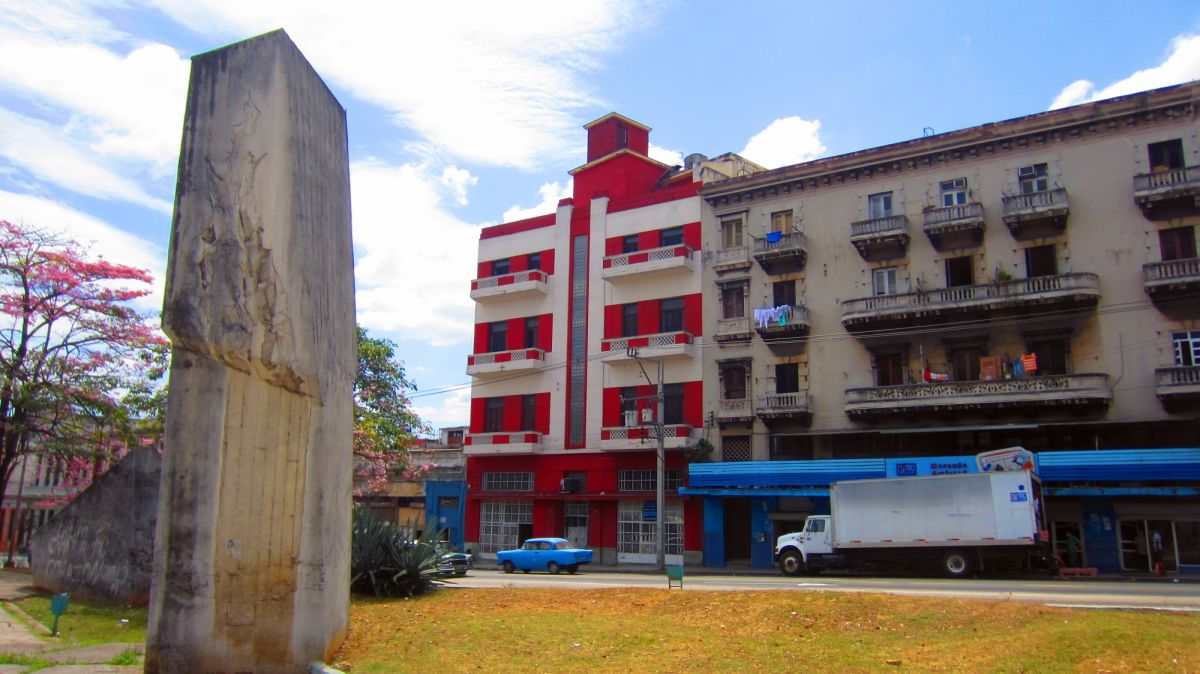 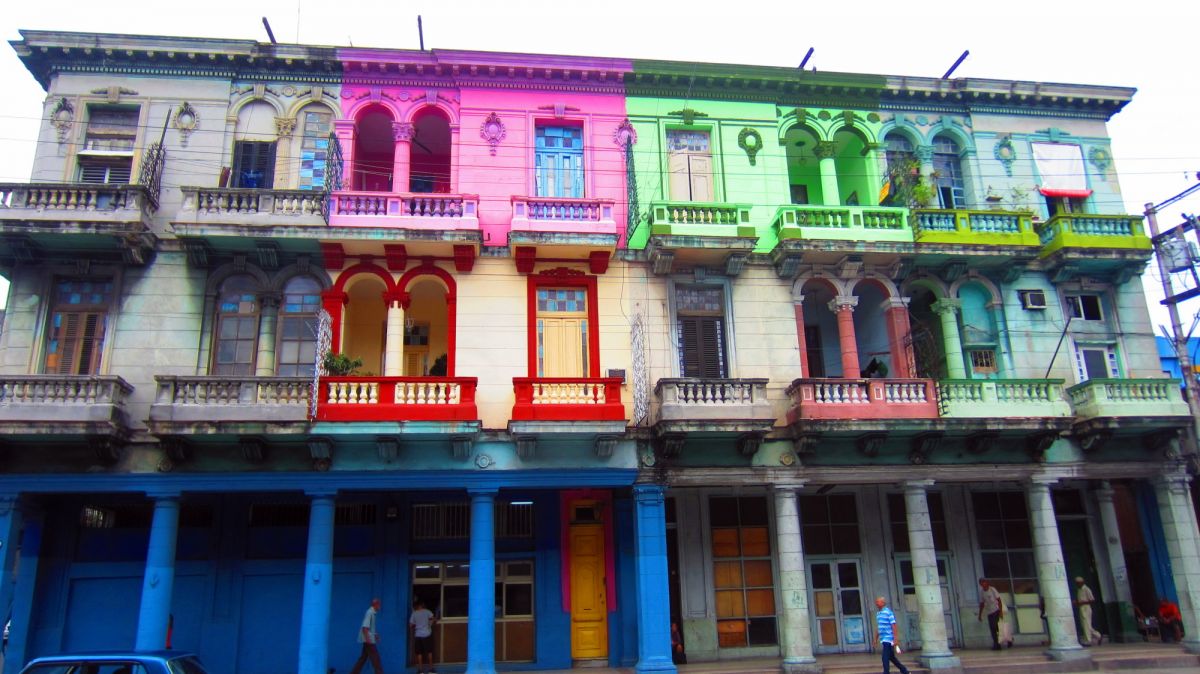 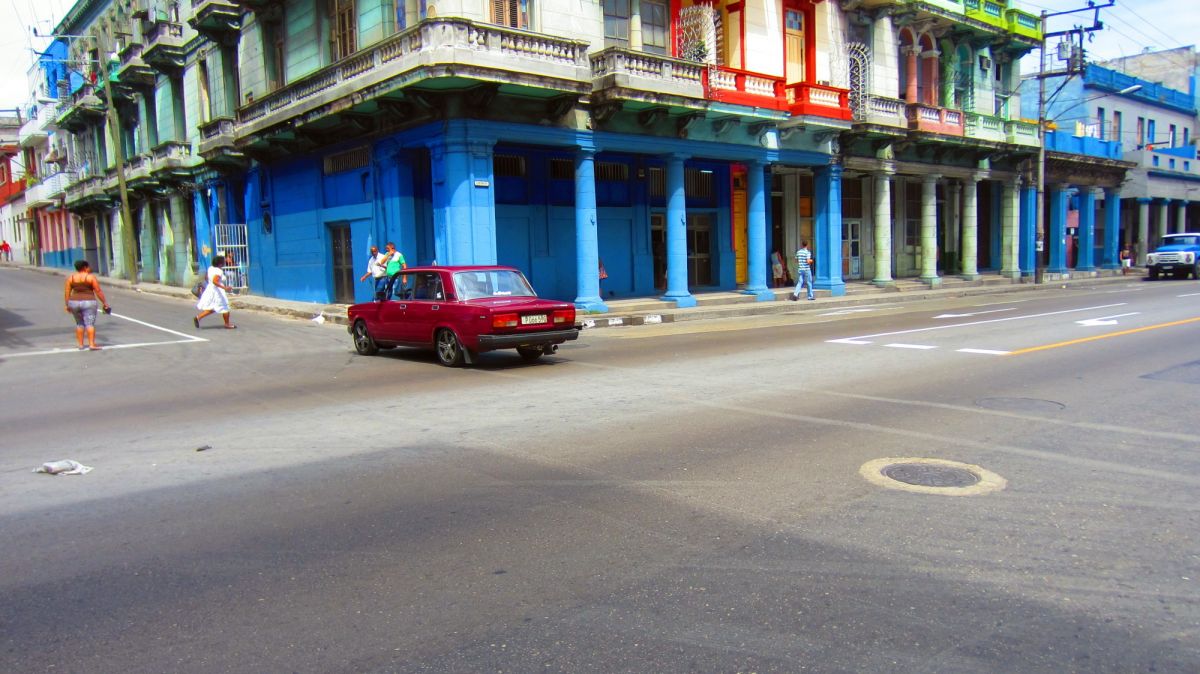 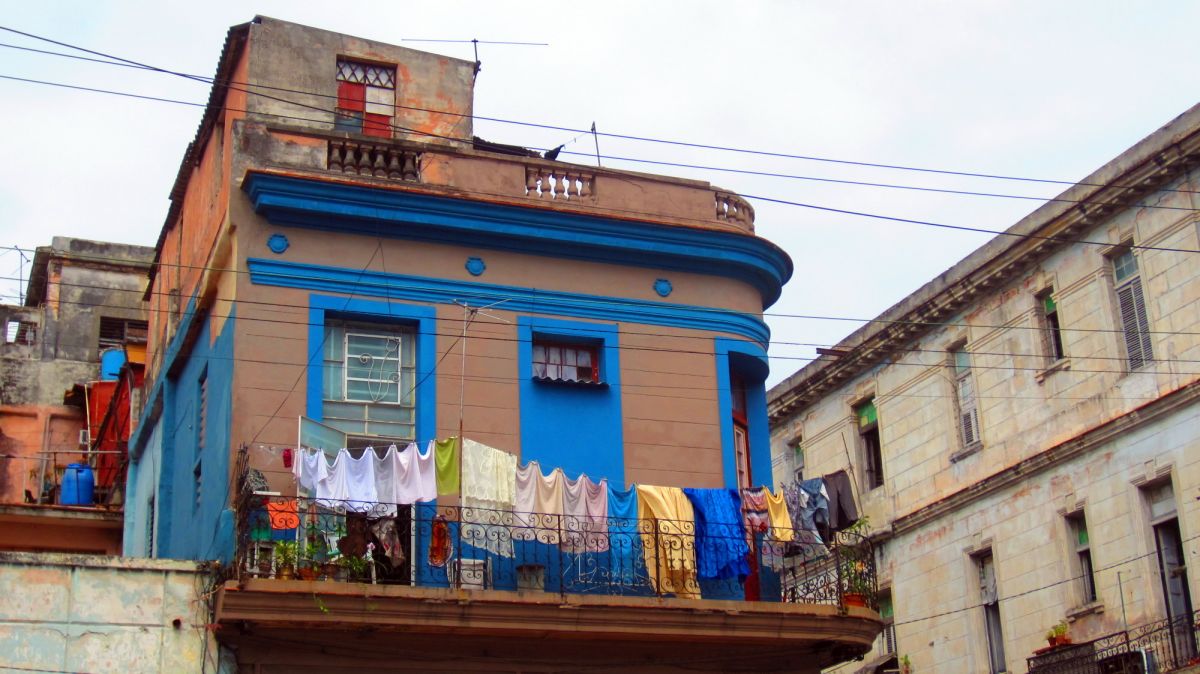 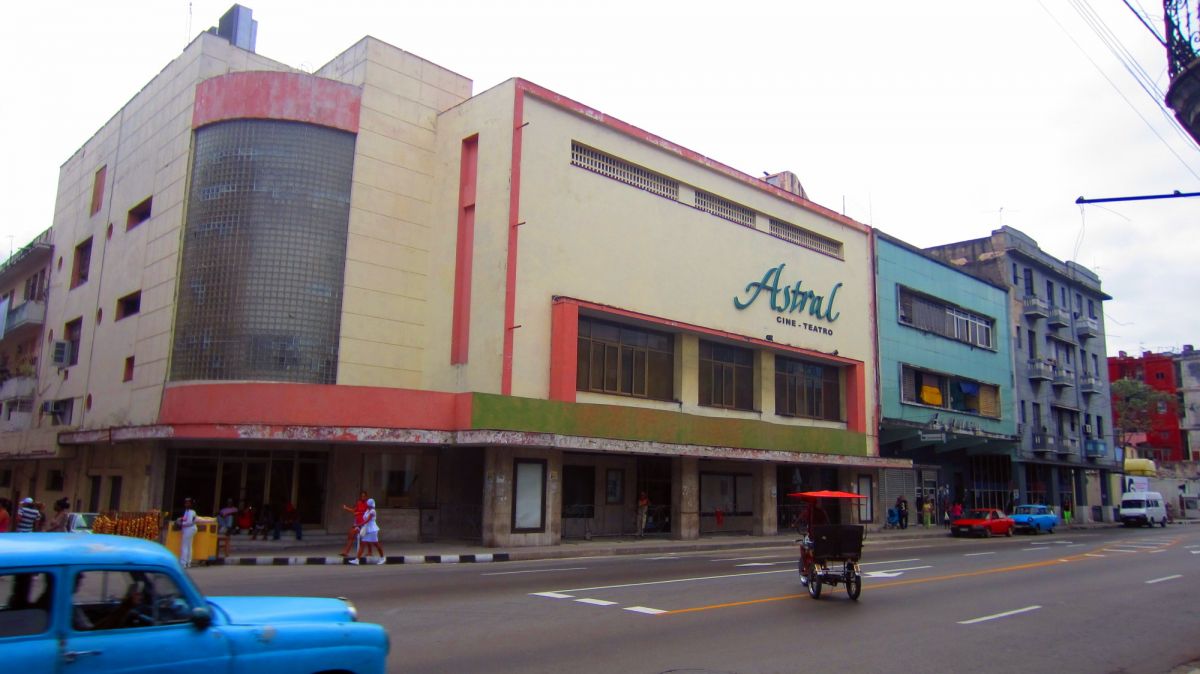 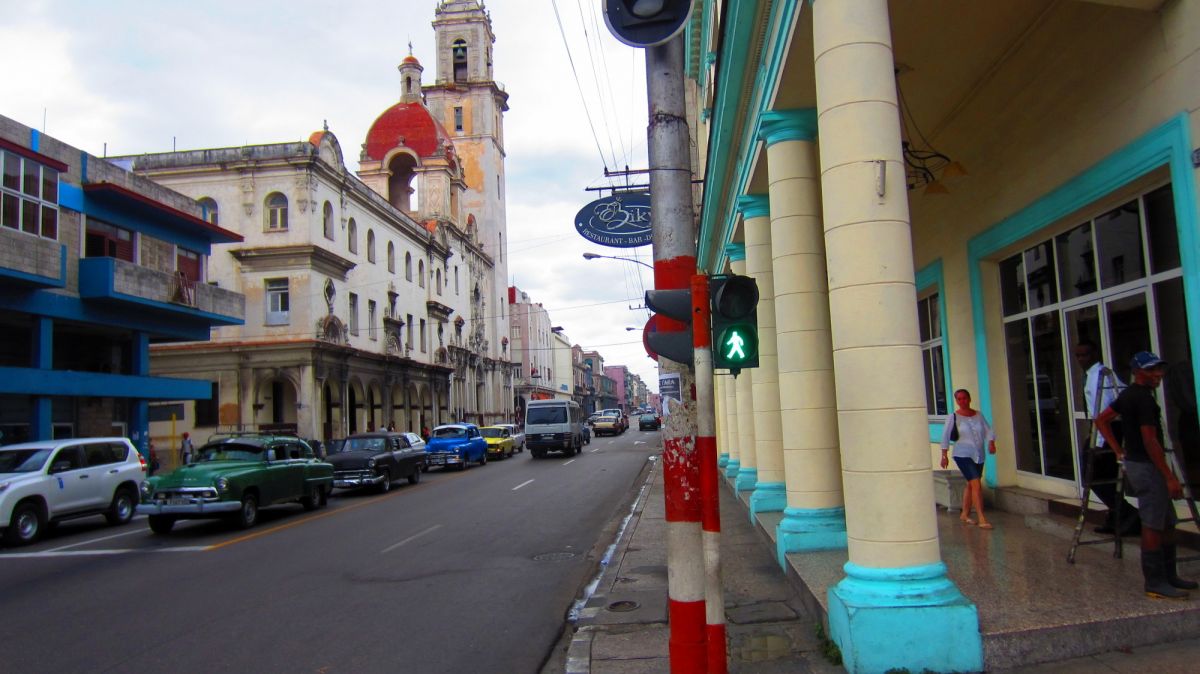 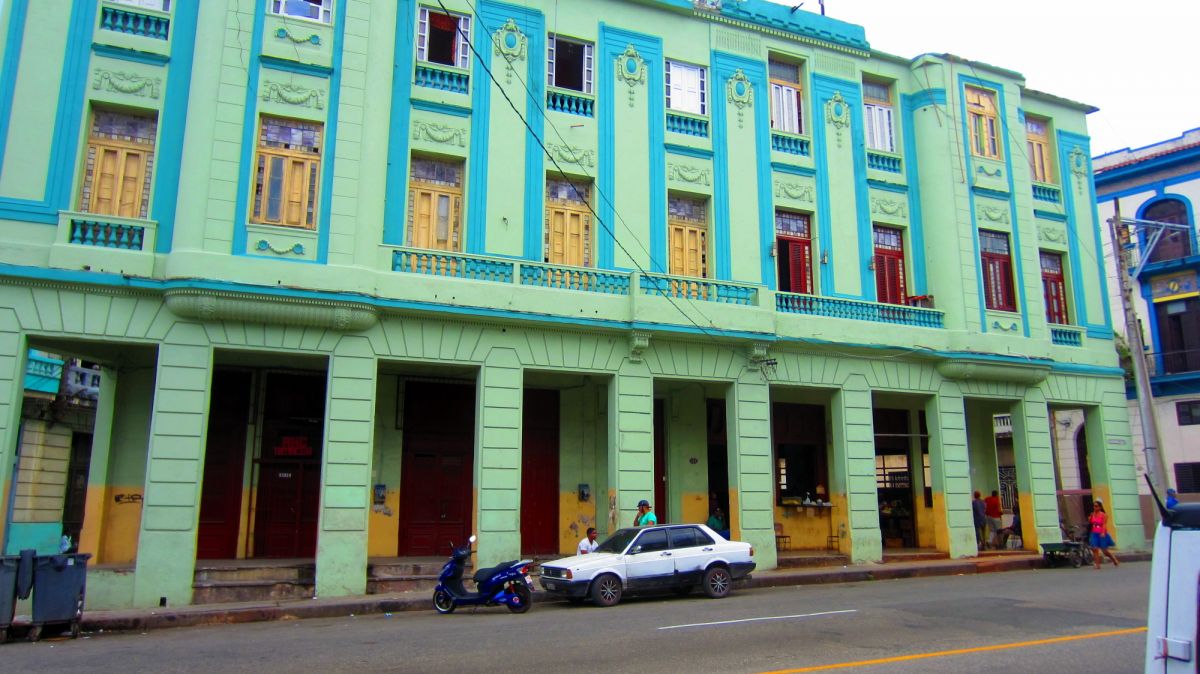 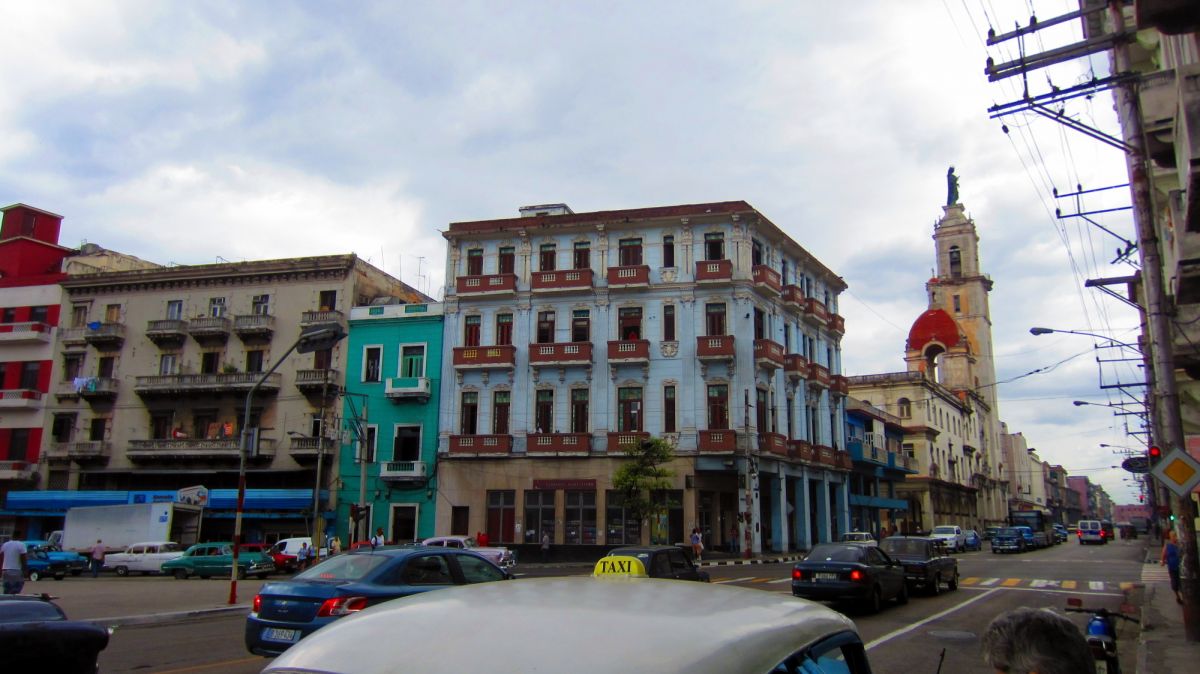 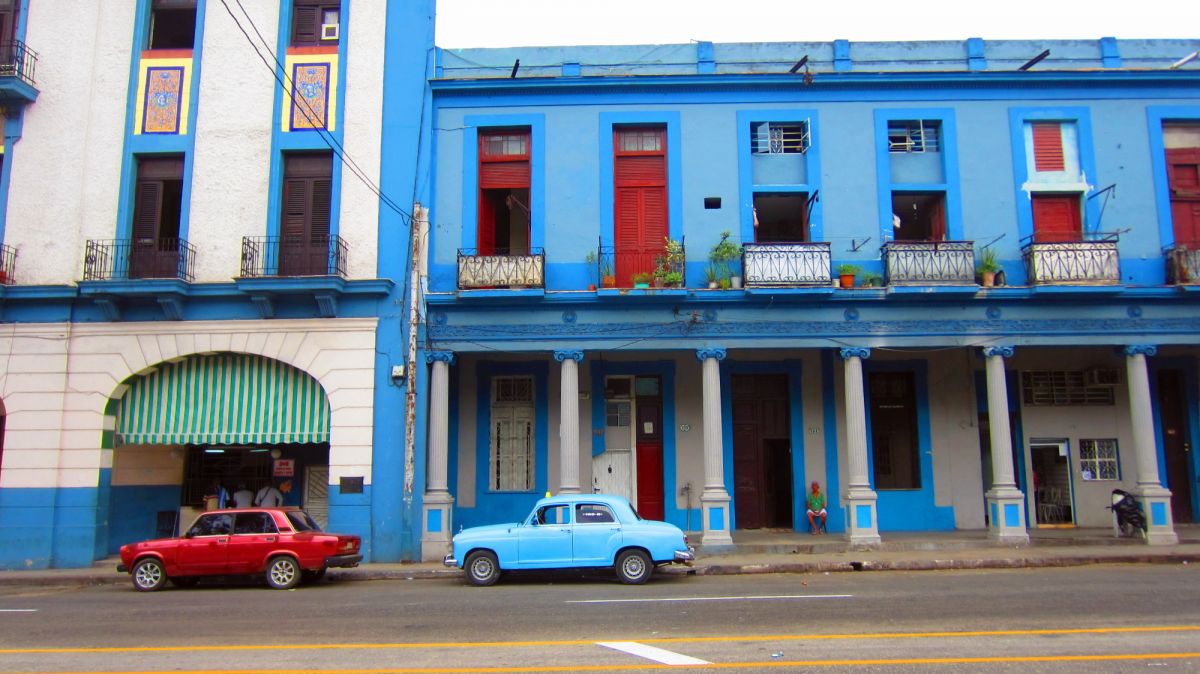 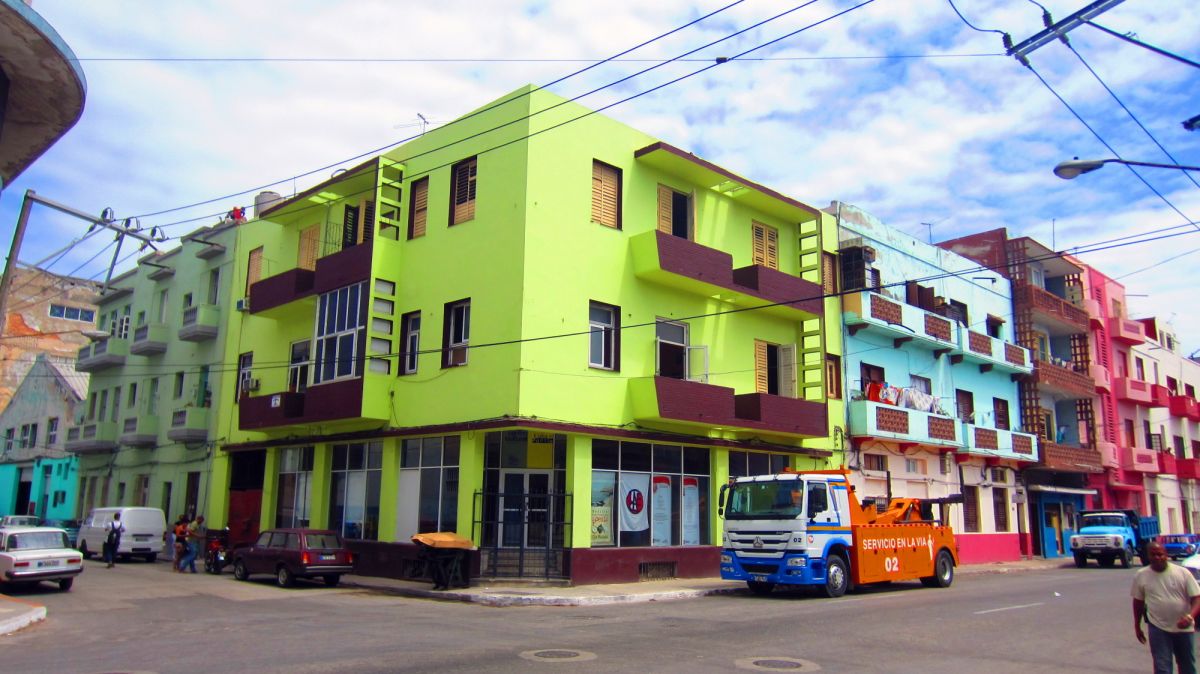