This a list of a couple of the best "money" songs rotating in Dancehall as at May 2009.

Charlie Blacks - rich this year. Simple if this year's husstling doesn't pay off NEXT YEAR will definately be the year he becomes rich. 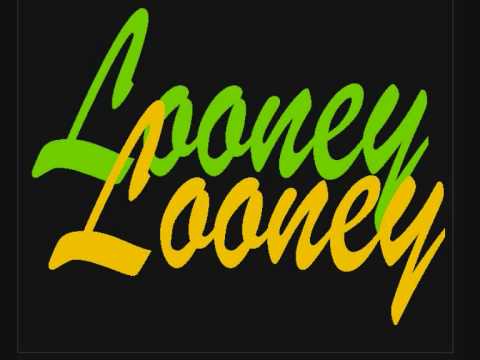 Black Rhino - Money Haffi Mek. Not sure what good was the heights of great men quote because everybody knows that money is root of all evil. 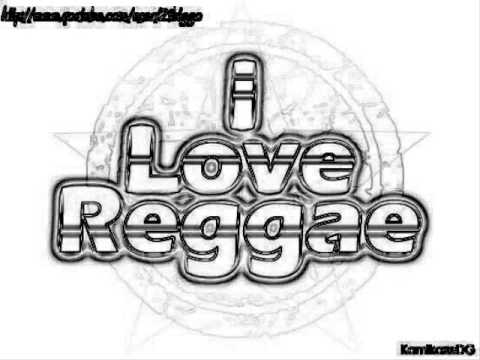 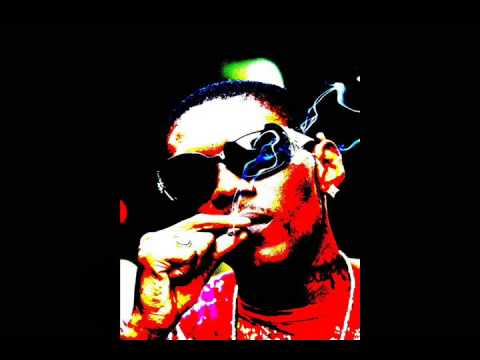 Munga - Money Mi Want - accepting donations to pay his bills and his women and his children, buy big van house and land.

Bugle - How Feels It (2009 Recession Riddim) - is having problem saving his money. very sad song. 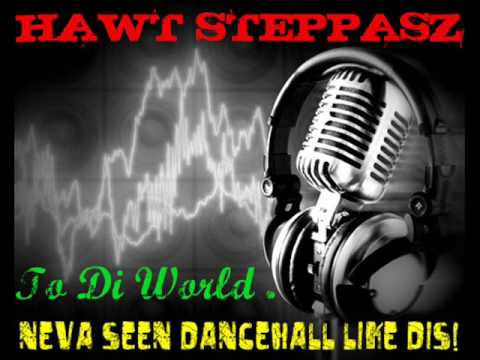 Vybz Kartel - Money Why You Never Stay (Recession Riddim) 2009 - This is a love song that you sing when money breaks your heart and leave you with 400 arces and a crop in the field. 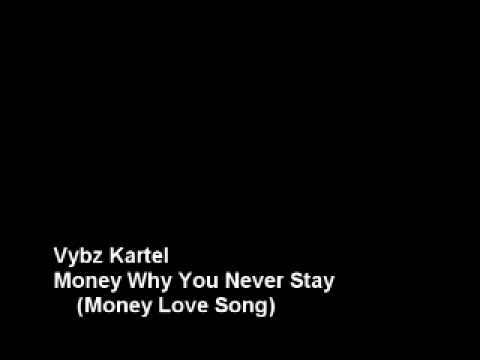 SHAKA POW - CURRENCY - (GOOD LIFE RIDDIM) - I really don't understand this one but hes not only focusing on the dollar but the pound and other stronger currencys. 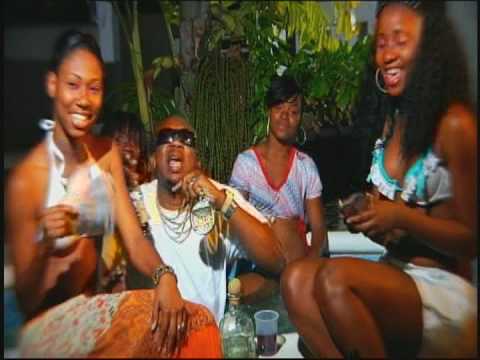 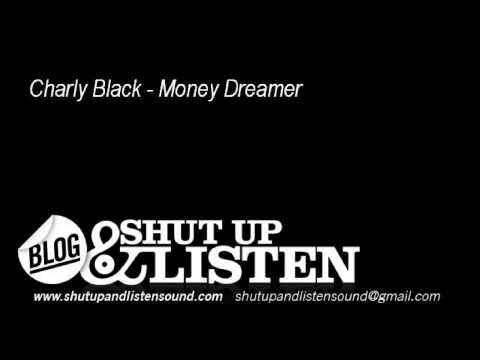 Laden - Inna Life. I usually hate obvious remix songs but this one has a certain thing about it which makes it work quite well. "No mi naw go bus and change chu mi waan di bus and range." 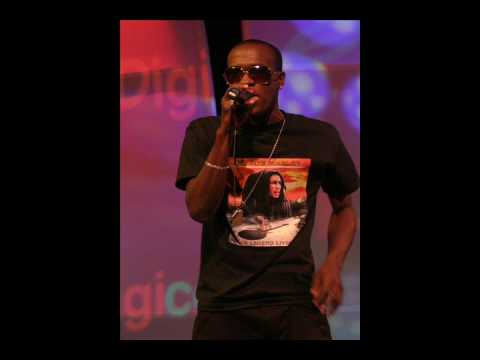