The ground we walk upon Submit a picture

I seem to be on a low life roll. This is the last one I promise. Living life at the Lizard Bar, at the Split on Caye Caulker off Belize 2014. OpenStreetMap 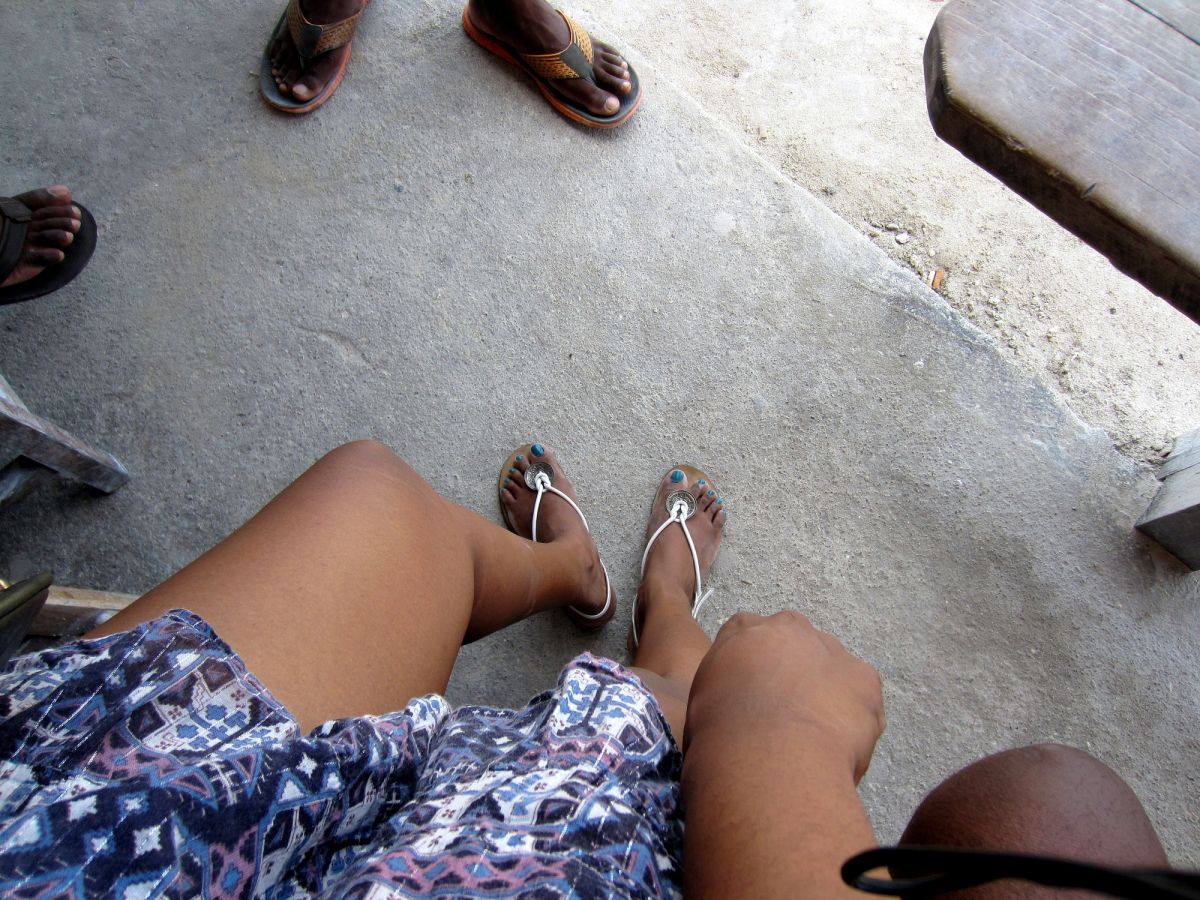 At some point during a flight the person next to you will start talking selfies of their feet for no apparent reason. Footsies? I do not know. 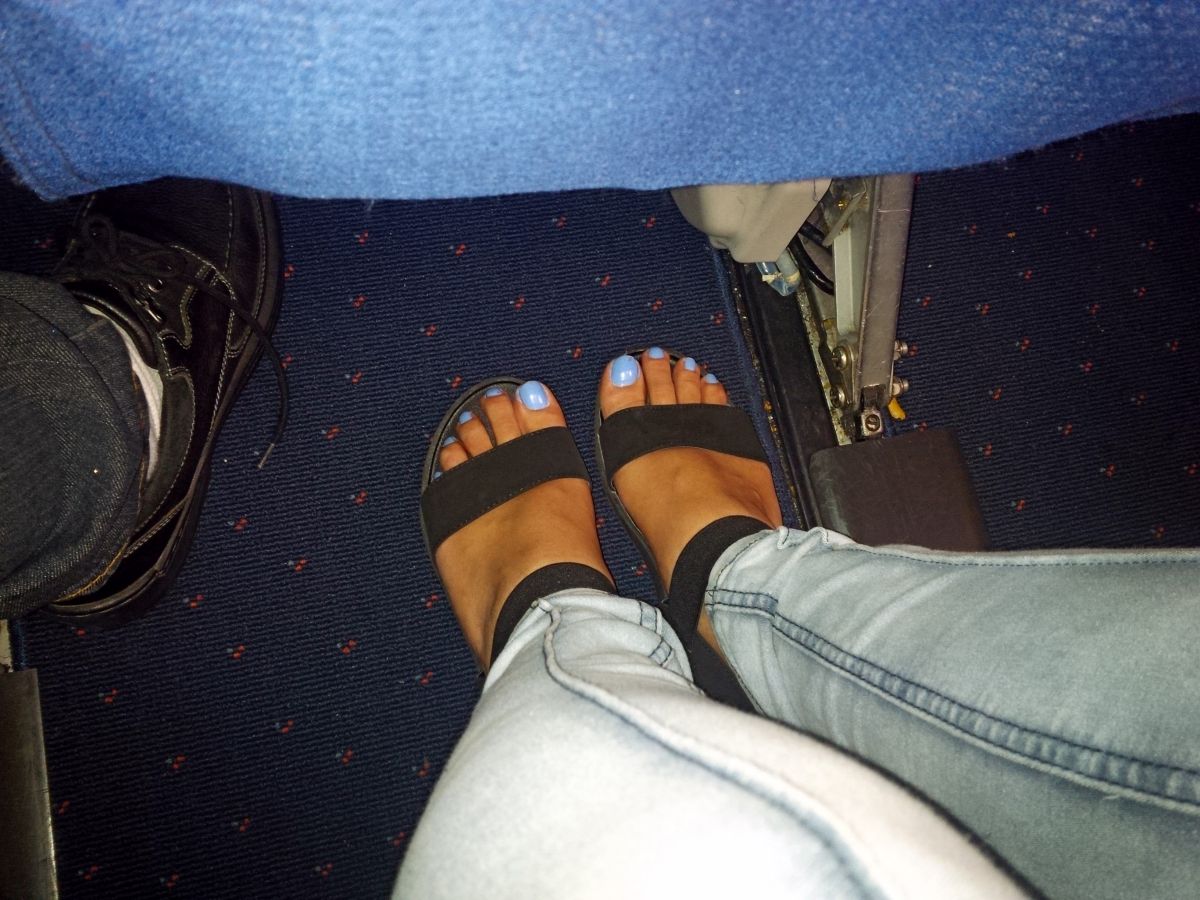 Shakes before bowling in PDQ

We decided to stop for a quick strawberry milkshake at the place where PDQ: People Dedicated to Quality. Bowling was good fun. Heavy balls though. Heavy balls. 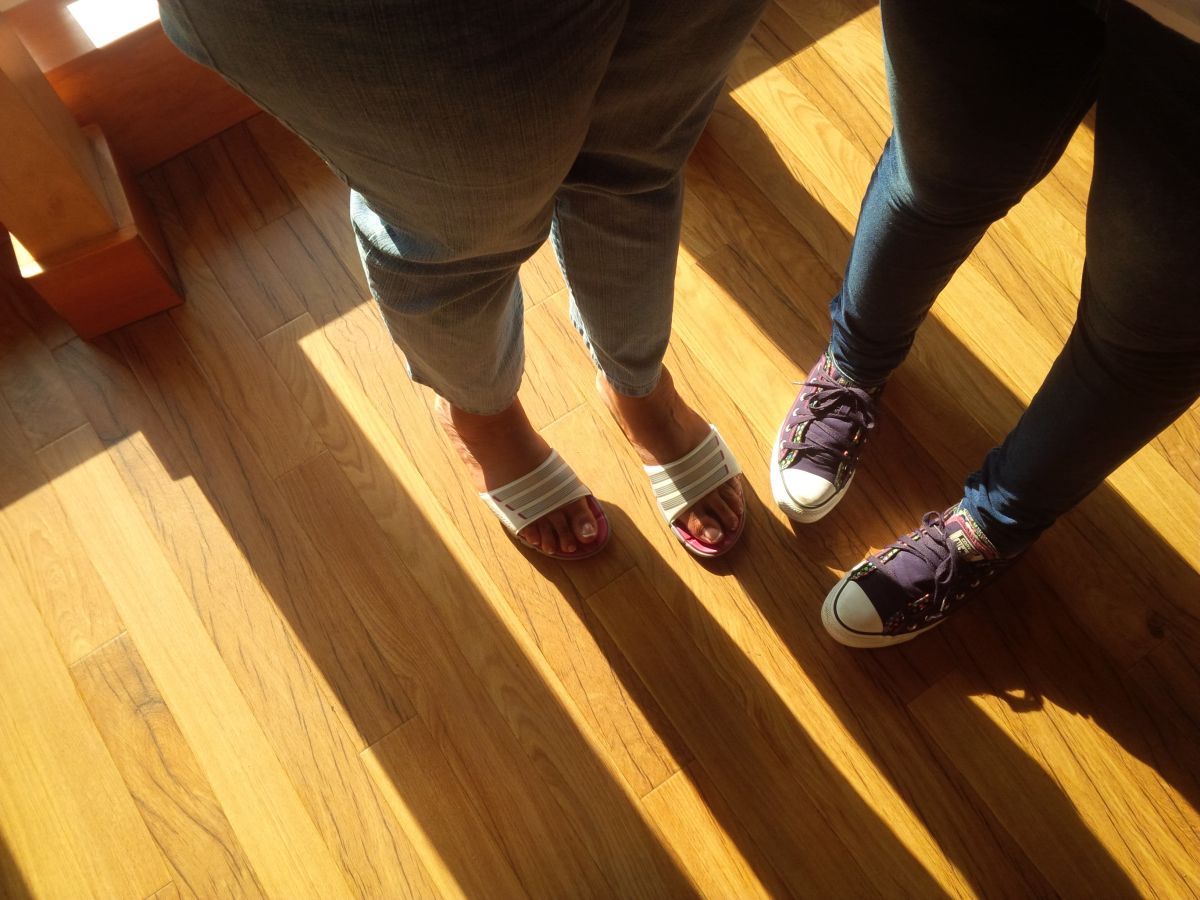 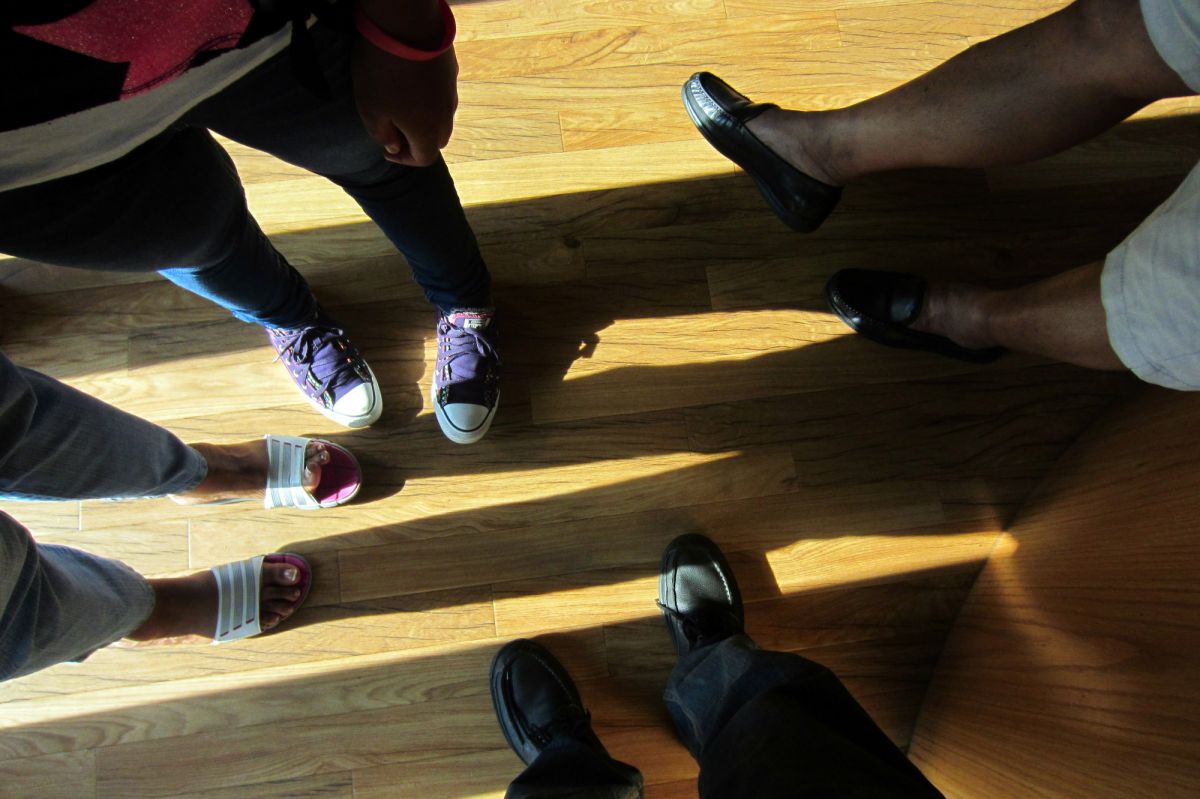 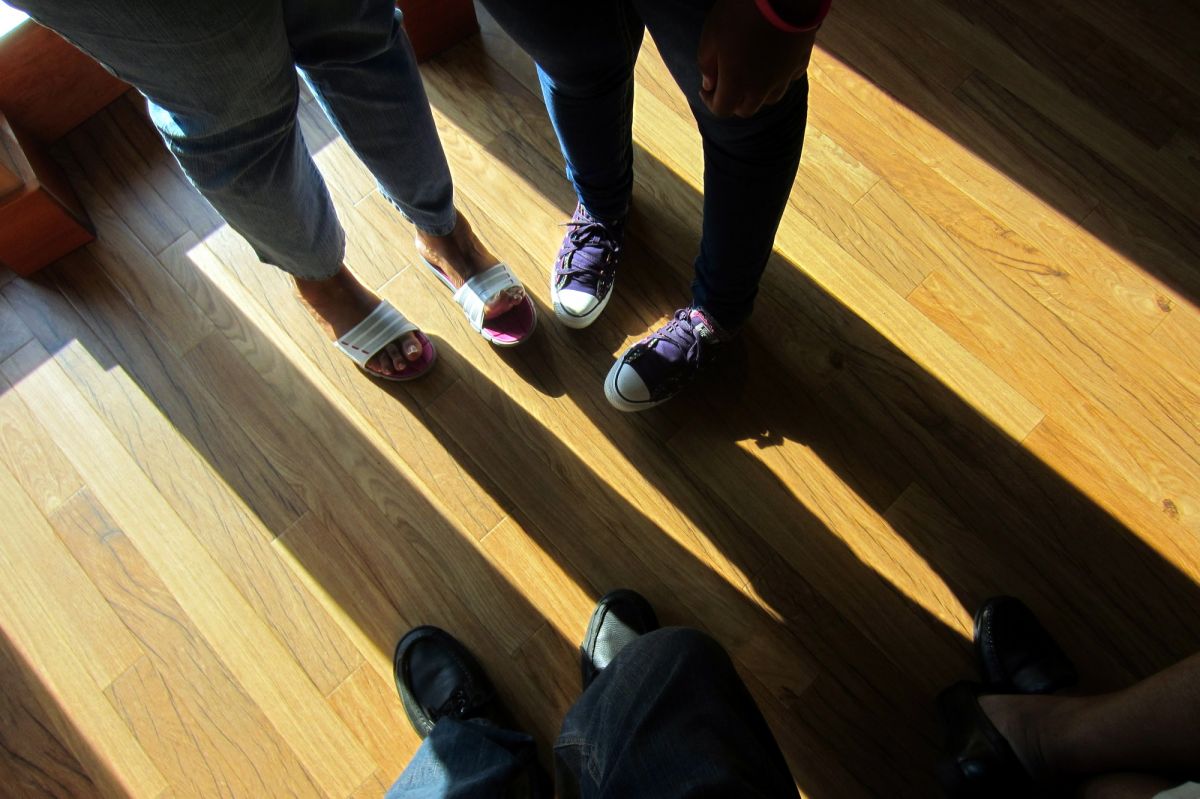 Tami commented: That one is called the 'dem gyal stan up' ... read more

colors at a wedding 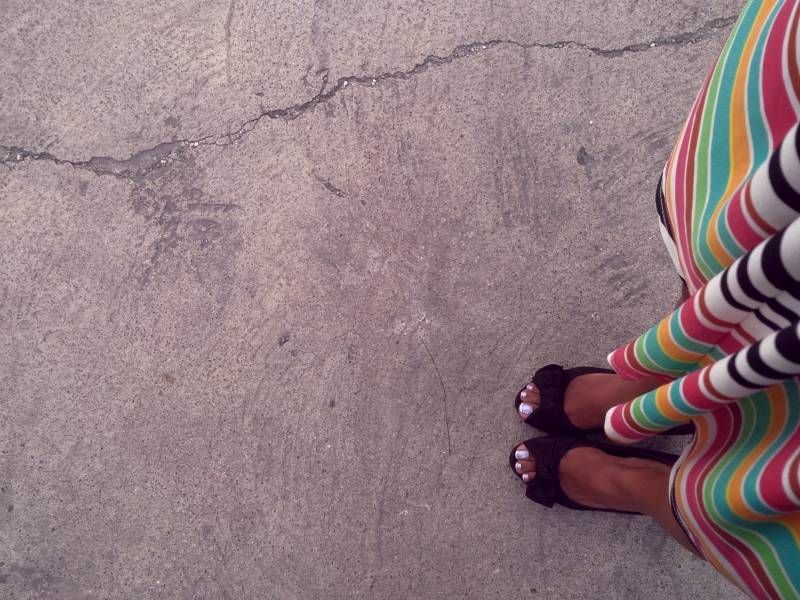 Used to be my playground 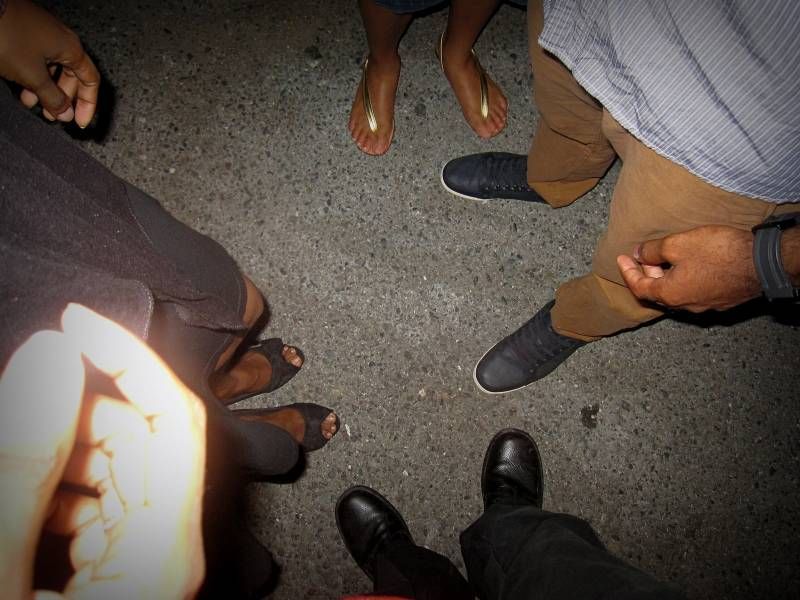